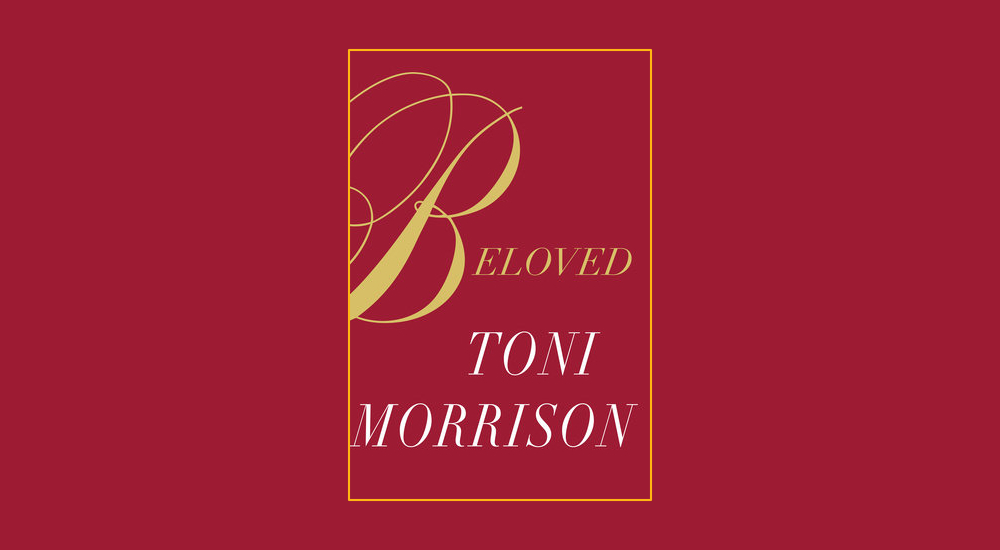 At first I hated Beloved. The book was an unrelenting slog. A blurry, never-ending march forward without a clear purpose. What shocked me then, and still surprises me now, is that as I hung in through this process, I fell in love with the novel and the genius that is Toni Morrison.

Beloved chronicles the life of Sethe, from her pre-Civil War days as a slave to her life as a free black woman living in Dayton, Ohio. The crux of my frustration with the novel was the language that Morrison uses to describe this journey. It is opaque, obscure, and confusing. At first this really pissed me off. Rather than simply writing, “he’s at home” Morrison chose to say, “No, I think he’s dead. It’s not being sure that keeps him alive.” However, as I continued reading, I realized that this was no accident. She was not being a showy writer, but an intentional one, insistent on preventing the reader from fully understanding the text. But why? I was hooked. The confusing text was no longer frustrating, but alluring, like a complicated riddle you are just about to crack.

To find the answer I dived into the book, studying each line, trying to tease out Morrison’s motivation for constantly obscuring the truth. This was the first time I had ever read a text closely. This act of exploring the nooks and crannies of the novel, trying to find a truth and craft an original assertion was the most satisfying experience I’ve ever had with a book. If you want to read my eventual conclusion, you can do so here, but for me it was just as much about the journey as it was about the destination. Why do I say all of this? Not just to suggest that you might enjoy  Beloved as I did, though you might find it unnecessarily laborious, but to suggest that you continue to read books that challenge you, books that force you to think in new and imaginative ways.