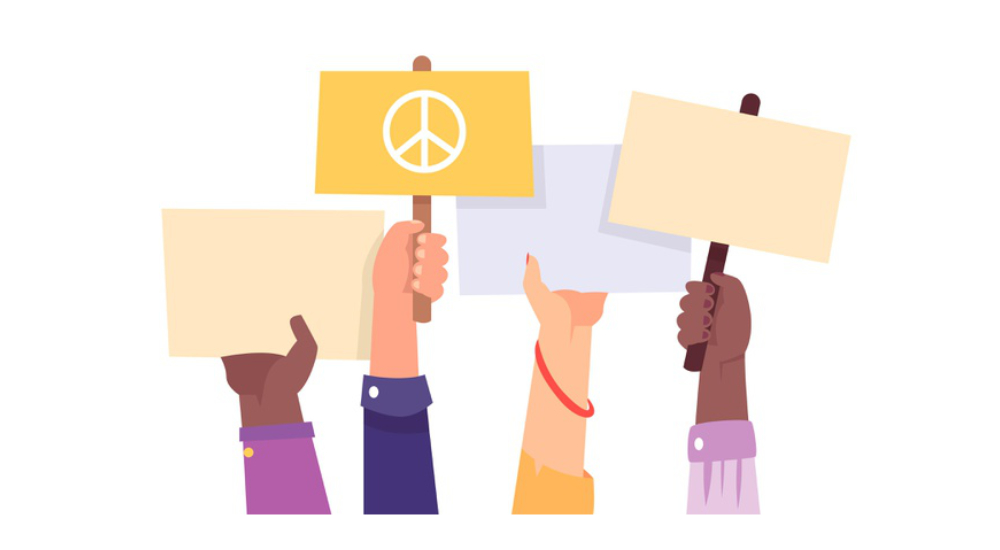 At the age of 14, I left China to go to high school in the United States. At my school, we had all school meetings every Monday and Thursday, where faculty and students gathered together to share news and thoughts with each other. This has always been a bonding opportunity for our community, until one day, we hit a divisive topic.

On that day, the women’s health and global issues class presented their research on gender inequalities worldwide. Everything went as expected until an upperclasswoman from China started talking about how gender inequality has been causing infanticide in China’s rural areas. She presented data to show that large numbers of female infants are aborted in China due to traditional ideologies and labor force demands. She was trying to raise awareness of this problem and advocate against gender discrimination. However, a number of Chinese students including me totally took it a different way. We saw her presentation as tarnishing China’s reputation, and we were concerned that other students would see our culture as inferior. When the presenters gave the audience a chance to ask questions, many of us raised our hands. When I was called on, I was eager to tell everyone that sex-selective abortion only exists in traditional rural areas, and the situation was rapidly changing. I tried to emphasize that this discriminatory ideology is not a very common issue anymore, and many families like the one I was born into did not exhibit this bias. After I sat down, many more Chinese students rose to express similar ideas. We were angry, agitated, and overwhelmed with patriotism.

For a long while after that, I insisted that I did the right thing. Protecting the reputation of my country was more important than anything else. When I did projects in school, even if the topic involved smog, I would intentionally select examples of other countries instead of China to avoid bringing up China’s issues. I acknowledged that China faces significant problems, but I believed that “it’s an ill bird that fouls its own nest.”

As I continued to live in the United States, however, I was surprised to see others act differently. My American roommate was very outspoken about injustice in the United States, and she wasn’t afraid to criticize biased ideologies in her culture to me. Furthermore, once she became aware of a problem, she was willing to reach out to help those who were suffering from inequities. Contrary to my expectations, exposing issues that existed in her country did not lead to me thinking ill of America. Rather, it resonated with me and triggered feelings of empathy instead of a sense of superiority. I came to realize that in social issues like gender inequality, it was not China or America versus the world, it was victims and their allies versus the perpetrators who were unaware of the harmful consequences of their actions. The first step to bringing about change is to acknowledge that injustice exists.

I had thought that the outside world would only look down on us for making our problems known, yet I came to realize that most people would feel empathetic and want to help us out. But I had another concern – I did not know what they could realistically do to help a country halfway across the world, until I had a conversation with an American lady who worked at UN Women. She told me that her work was to visit remote villages in Nepal where menstruation was considered a taboo, and where women would be placed in solitary confinement during their periods. Her team of international UN workers educated these villagers to change their bias against women, and brought about more justice and equality for them. It was the collective efforts of people around the world that helped make society a better place. After witnessing the power of the masses and the effectiveness of exposing the issues, I stopped sweeping my problems under the rug. Instead of trying to preserve a beautiful illusion of my country, I decided to acknowledge the harsh reality and started to proudly advocate for change.