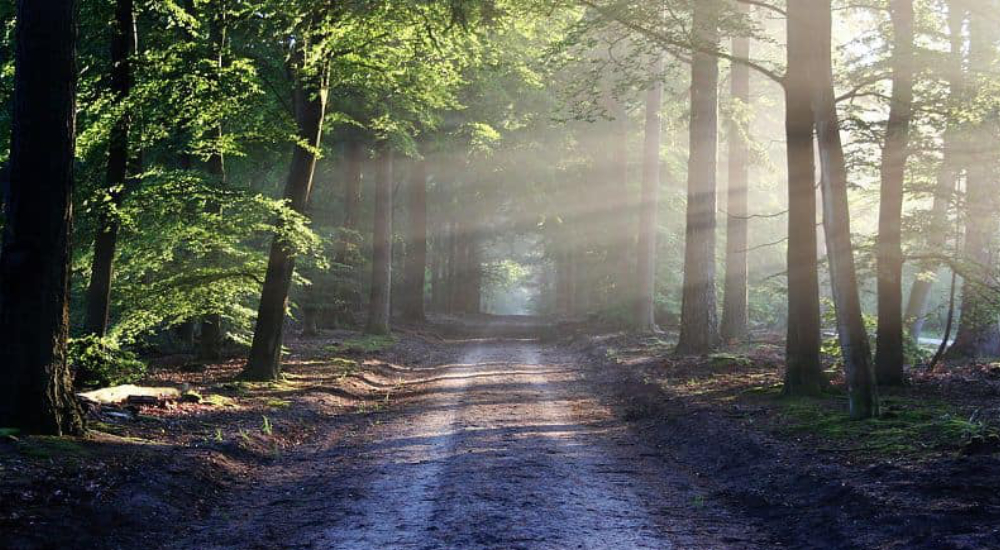 I’ve always been someone who takes control of my own life. At the age of 14, I started to learn French by myself because I wanted to travel more broadly and understand different cultures. My family travels biannually, and each time I would take the role of choosing the destination and planning the trips. I’ve always been assertive about my goals and pursued them with ambition. But there was one decision that I had been deliberating on for over four years ––my college major.

The obvious choice for me was finance. My mom works in assets and liabilities in the banking sector, and my father’s job involves business risk management. Every day when they came home, they would tell me stories from work and teach me about finance. Immersed in their sphere of influence, I began to see finance as the best option for my future career. Therefore, I started reading books in finance and watching the news on global economics. Nevertheless, I felt a sense of dissonance because I didn’t have any passion for finance. It was easy, but it wasn’t right.

If you asked the 12-year-old me what I wanted to do for the rest of my life, my answer would be that I wanted to become a translator. I started learning English when I was six years old, and when my family traveled abroad, I always helped them translate information and communicate with local people. I was able to clear a number of misconceptions that my parents had and diminish their prejudice towards unfamiliar cultures. I discovered that I enjoyed being a bridge to connect people who can’t understand each other. I wanted to be someone who can facilitate cultural exchange and spread empathy and love. Thus, in high school, I continued studying French and participated in the National French Contest. I attended Model UN conferences to learn more about international relations. After researching the world refugee crisis and domestic issues like police brutality, I developed an interest in human rights. Suddenly, I found my passion.

There was a catch, though – I was on my own. Most of my friends were studying math and econ, and nobody knew what it was like to work at the UN or to participate in political activity. I had to carve my own path. To establish a connection with the homeless population, I volunteered to distribute food to the homeless at a food bank in Boston associated with the United Planet. To observe how grassroots actions can impact government policy, I participated in a Girl Up leadership summit in Washington DC and successfully lobbied in Congress for the Bill HR2408 that protects the right of refugee girls to education. To understand the internal operations of the government, I interned at Massachusetts State Senator Adam Hinds’ district office, where I conducted administrative duties. I met with the senator’s constituents and helped negotiate with a local enterprise to resolve the noise issue caused by a windmill that disturbed local residence for years. By participating in politics for over three years, I confirmed that I enjoyed working in politics and human rights, and I became determined to pursue it as a future career.

In the beginning, I had mostly been considering a single career path given to me by my family, but I was able to find my true passion by pursuing what I genuinely enjoyed in life. Though I realized I was alone in my pursuits, I thoroughly enjoyed walking the path that I had chosen for myself. Now, as an NYU student, I am majoring in global liberal studies and politics while minoring in French. I have had the time of my life by following my heart, and I would like to attribute my success to my determination to never settle for “just enough.”